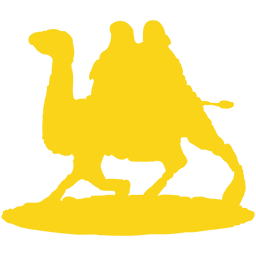 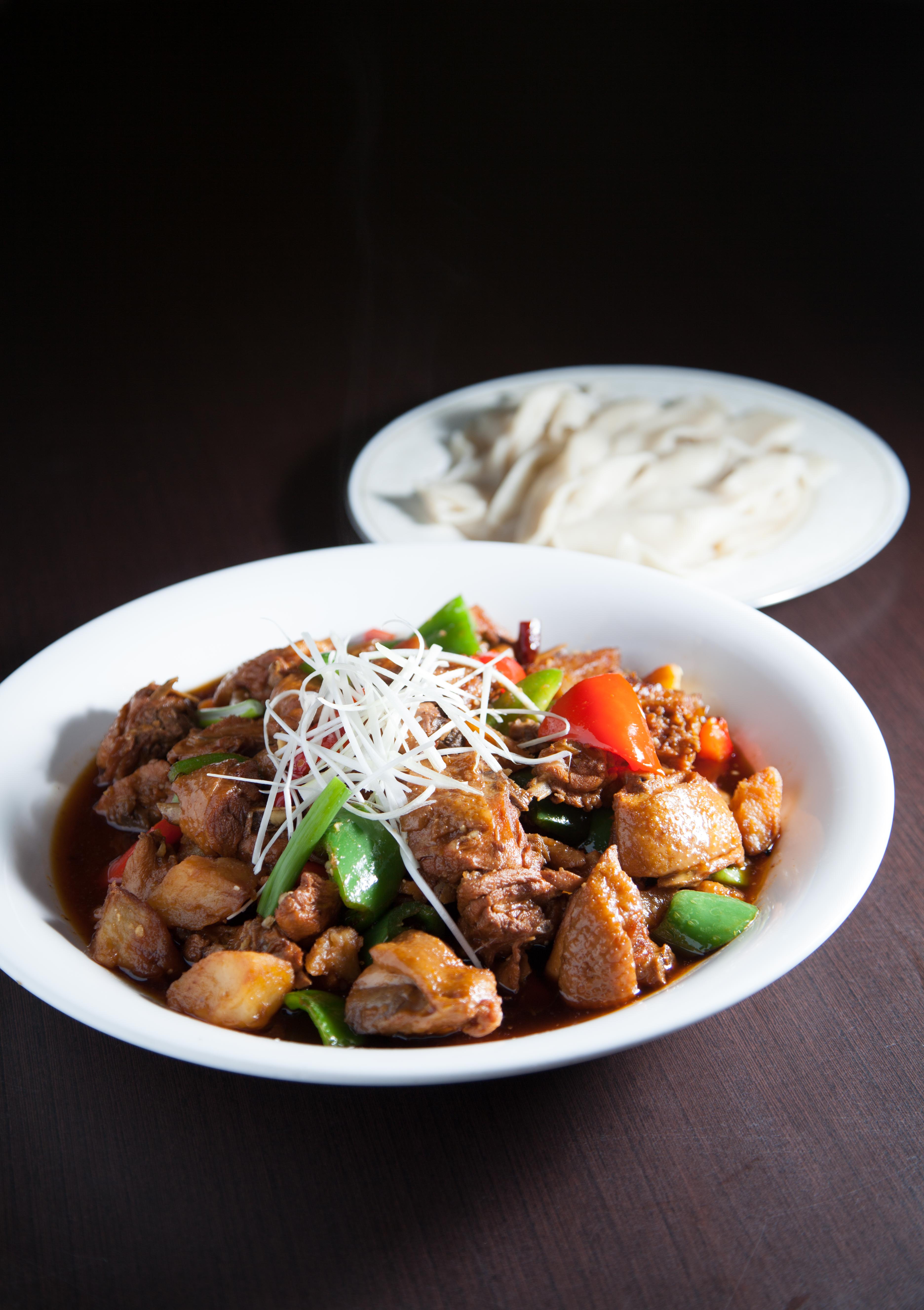 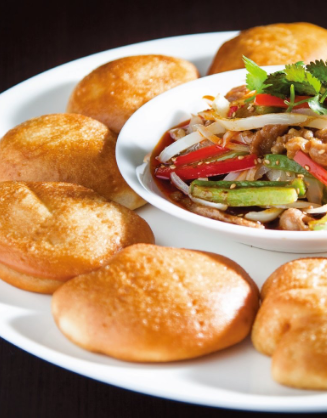 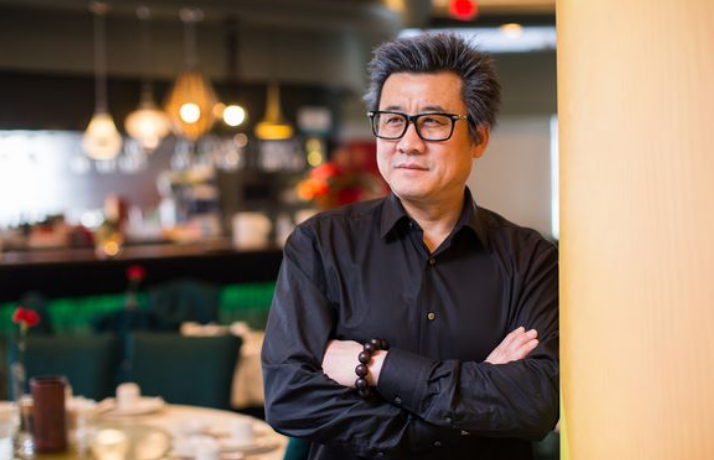 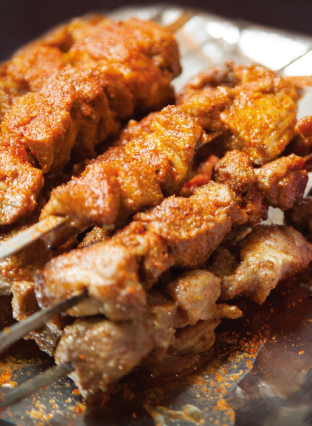 Uyghur culture is distrinct from the mainstream Han Chinese culture, particularly because Uyghurs are Muslim and speak their own Turkic language, also called Uyghur. Uyghur cuisine reflects this unique background in that it is halal food which combines flavour elements from Uyghurs, Uzbeks, Kyrgyz and Kazakh and Chinese food culture using various rich spices found in Central Asia as well as China.

Bringing You
the Best Food Experience

The owner, Richard Li, studied hospitality at Toronto’s George Brown College, has worked for the Sheraton Hotel group and co-owned a Japanese restaurants in California prior to establishing the Beijiang Restaurant in Richmond, British Columbia.

The Beijiang Restaurant brand is a creation of Richard’s background as a Hui (a Muslim minority in China) and years of experience in the restaurant and hospitality industry. 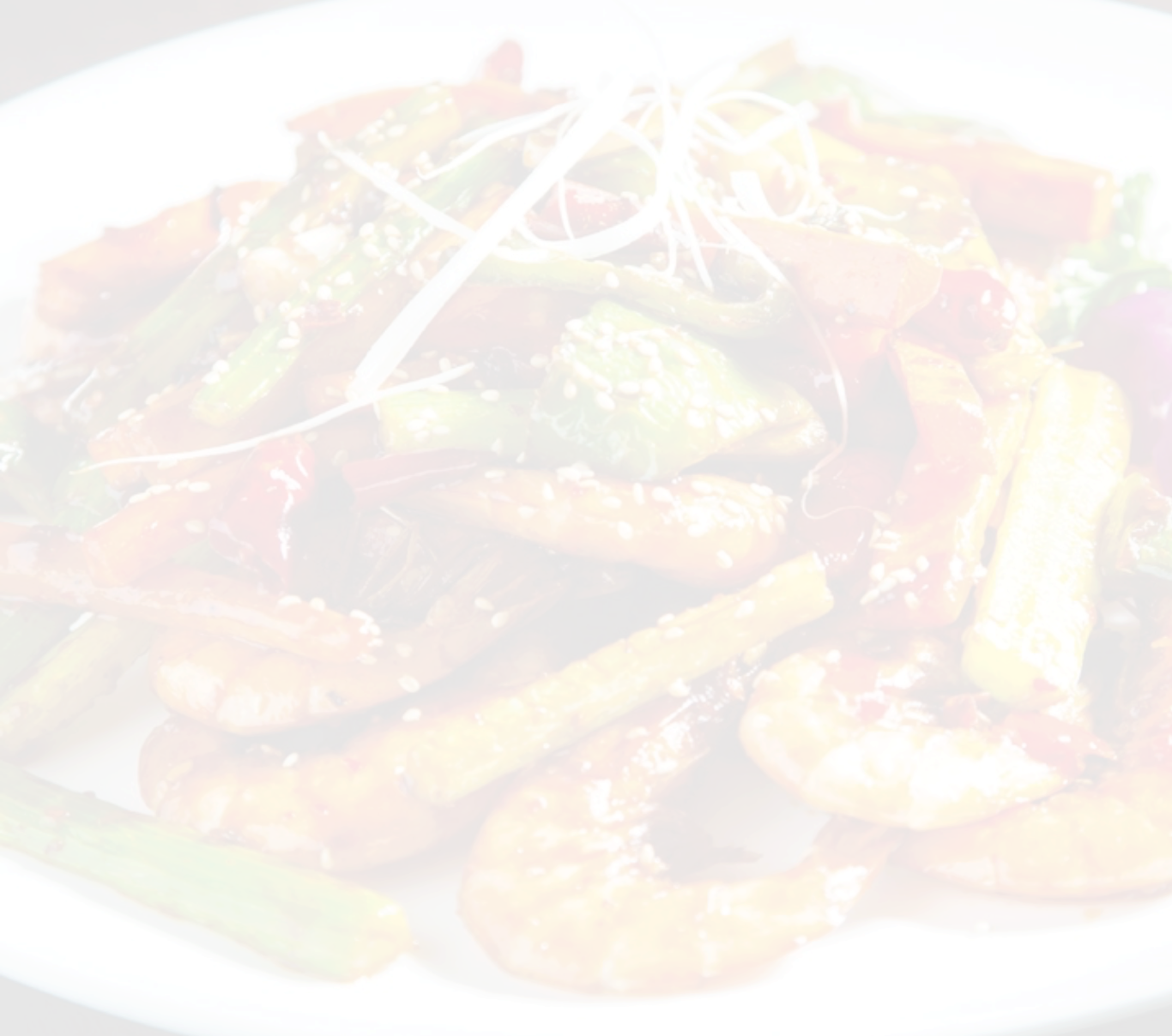 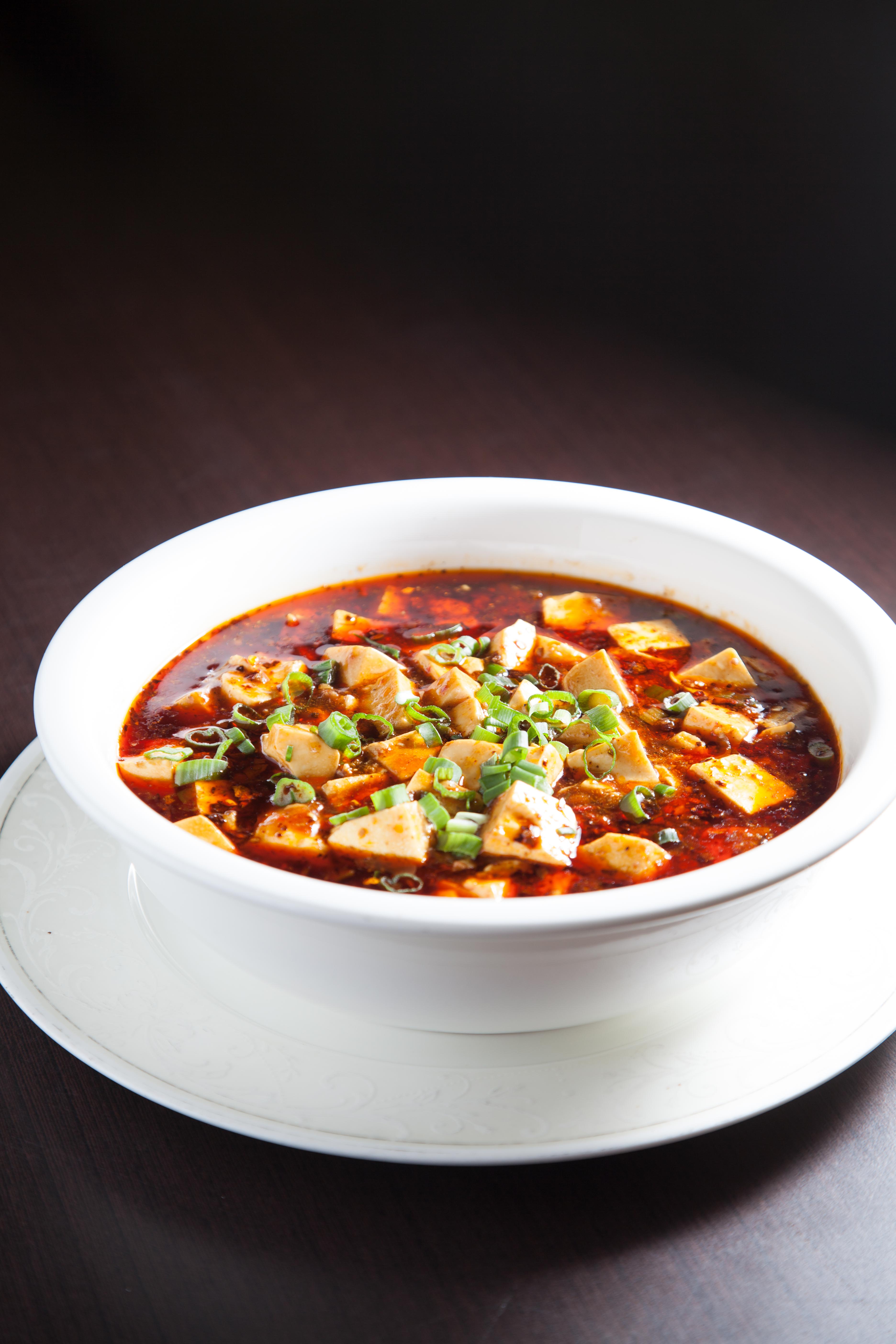 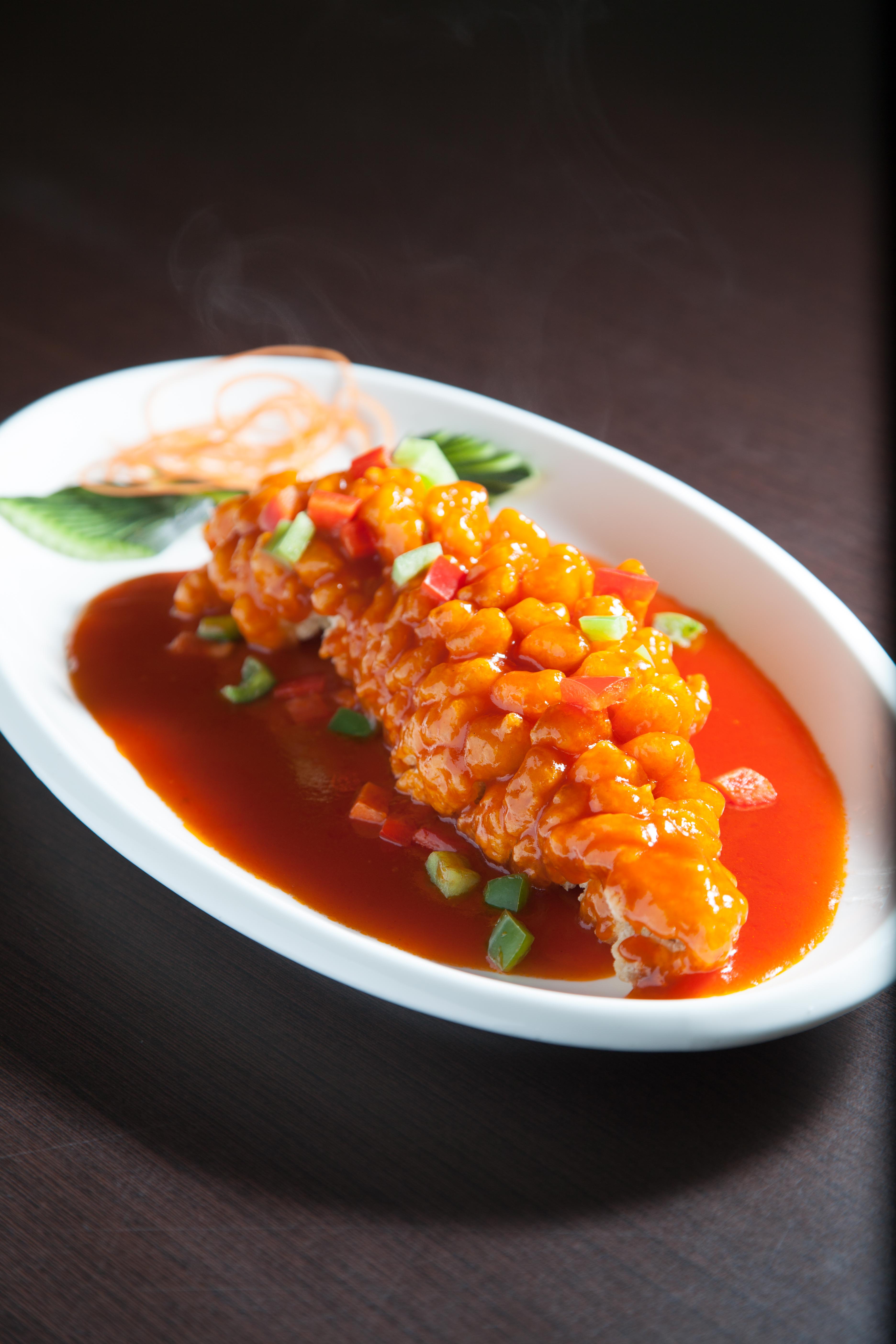 If you are a fan of our food and has ever considered opening your own restaurant, Beijiang Restaurant is now offering franchise opportunities for those interested in opening their own Uyghur cuisine restaurant under our already established brand. 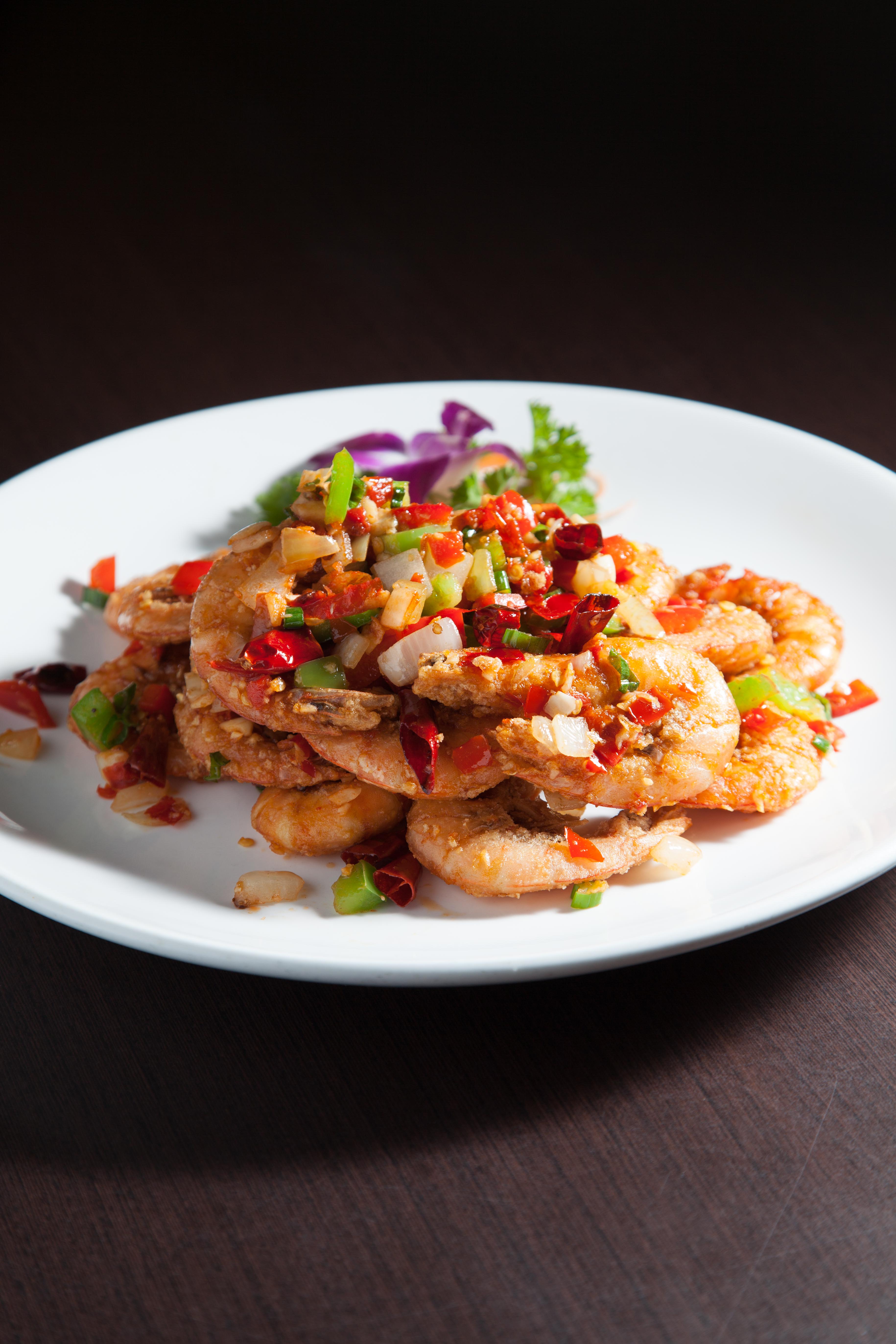